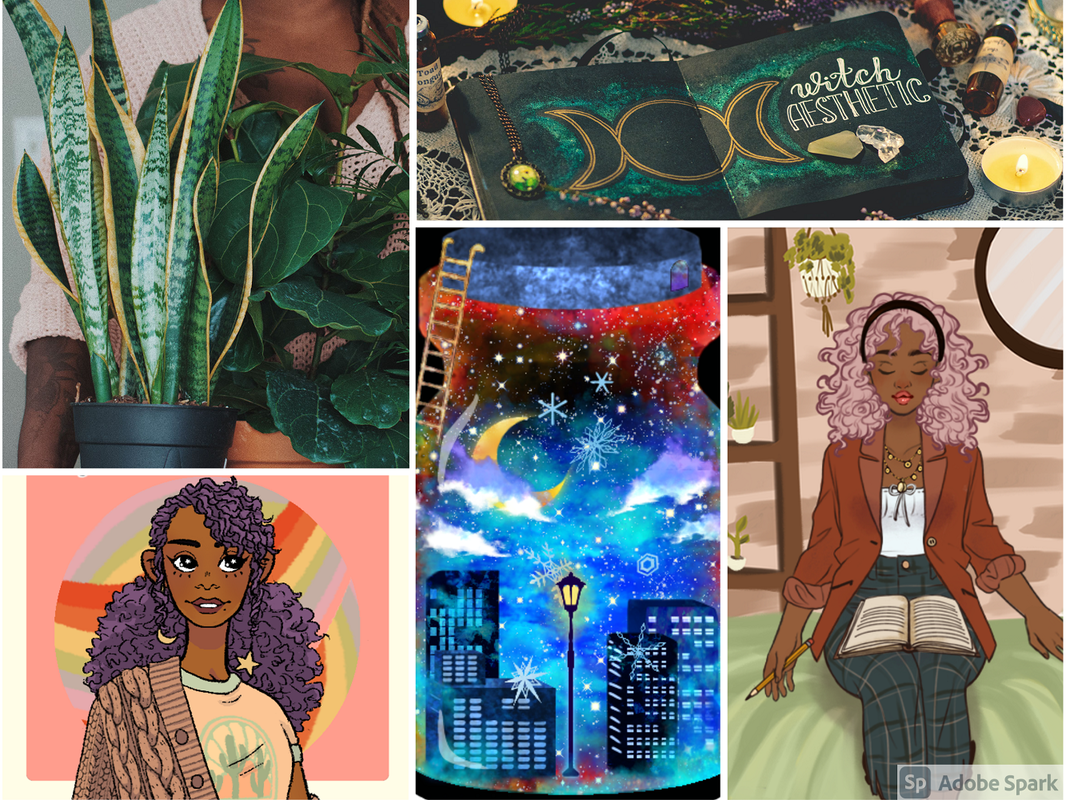 “I lugged two boxes of your crystals and candles and grimoires up the stairs last night, but you’re not a witch.”

I make a noise of disgust into my mug. “The word is dead. Used as a weaponized synonym for ‘woman’, then commercialized by Big Magic because neopaganism sells. I reject any and all affiliation.”

Her brow’s still up, but it’s gone amused. “With what all, exactly? Neopaganism? Big Magic? Women?”
​
“The second one, for sure. As regards the third, all women are magic. It’s just that not all of us know how to tap into our full power. Hell, maybe none of us do. I probably don’t. But I reach for what I can.” 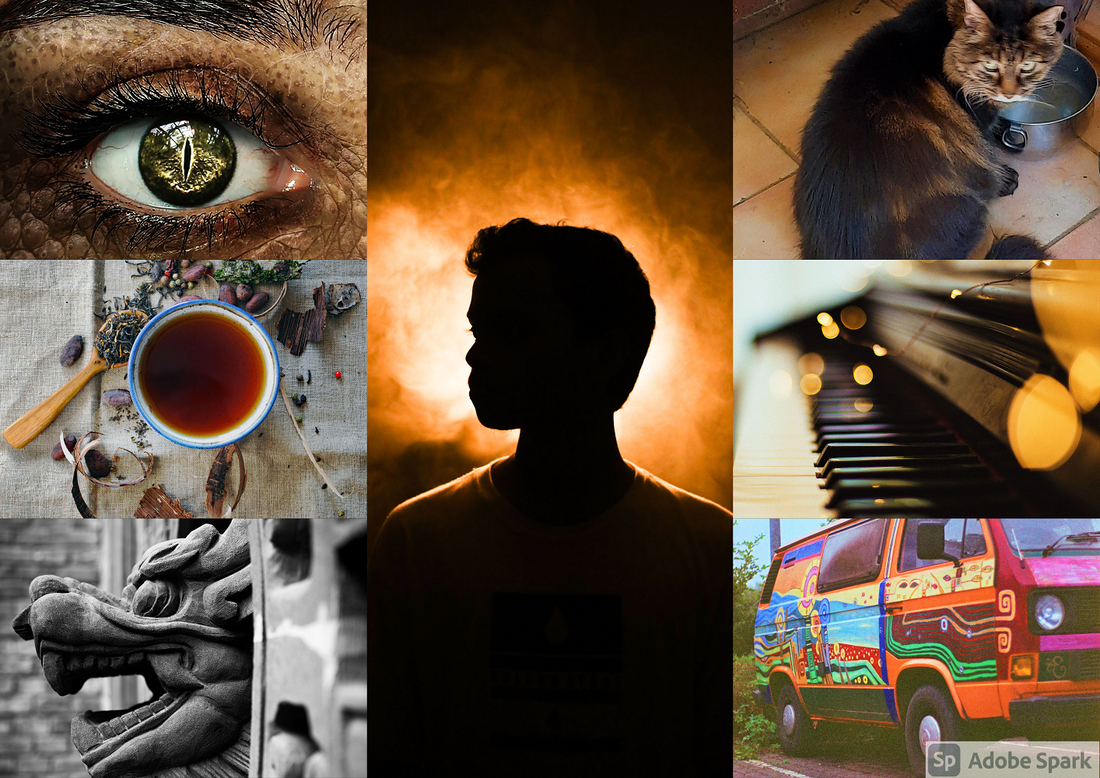 Things I knew about dragons before ever actually meeting one:

– Despite having wings, they can’t actually fly.

– Despite science being unable to account for it, dragons can breathe fire.

– Apart from the wings and the fire … and the scales … and the teeth … and the fact that they routinely get away with manslaughter because everyone’s too scared to prosecute … dragons are virtually indistinguishable from humans. […]

Things I knew about Couch, specifically, before agreeing to become her roommate:

– She has turned all of her previous roommates into stone.

Things I am learning about Couch now that we live together: 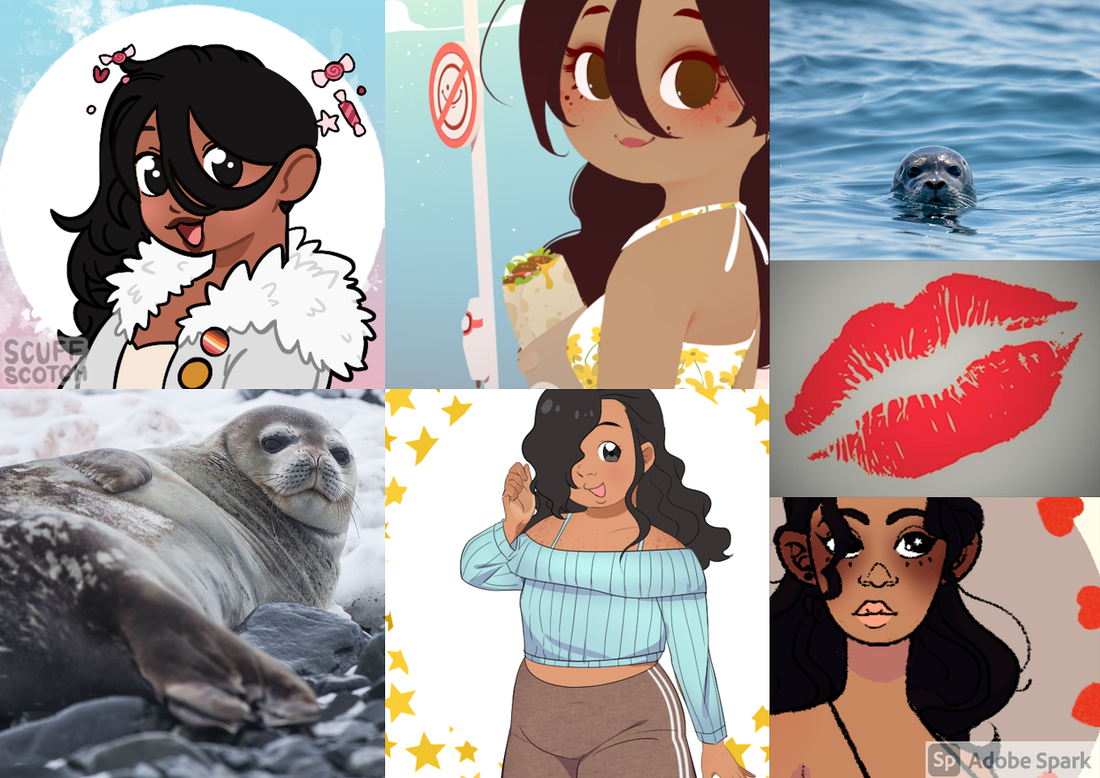 She’s perfect in the way seals are perfect. Their grace in the water. The sculptural quality of their shape. The silly joy they spark while sitting oh-so-roundly and slapping their tummies and skooching up to nose at wildlife photographers’ cameras.

The light in her liquid-dark eyes is perfect. The dimples in her smile are perfect. Her poetic butchery of her second language is perfect. (Or would English be her third language, after le français and the tongue of the seals?)
​
The way she drapes herself over Couch, casually cuddly, is perfect, as is the artless glee she takes in any little thing. But no, not artless, because you can tell: She knows the effect it has. She sees the pleasure it brings. 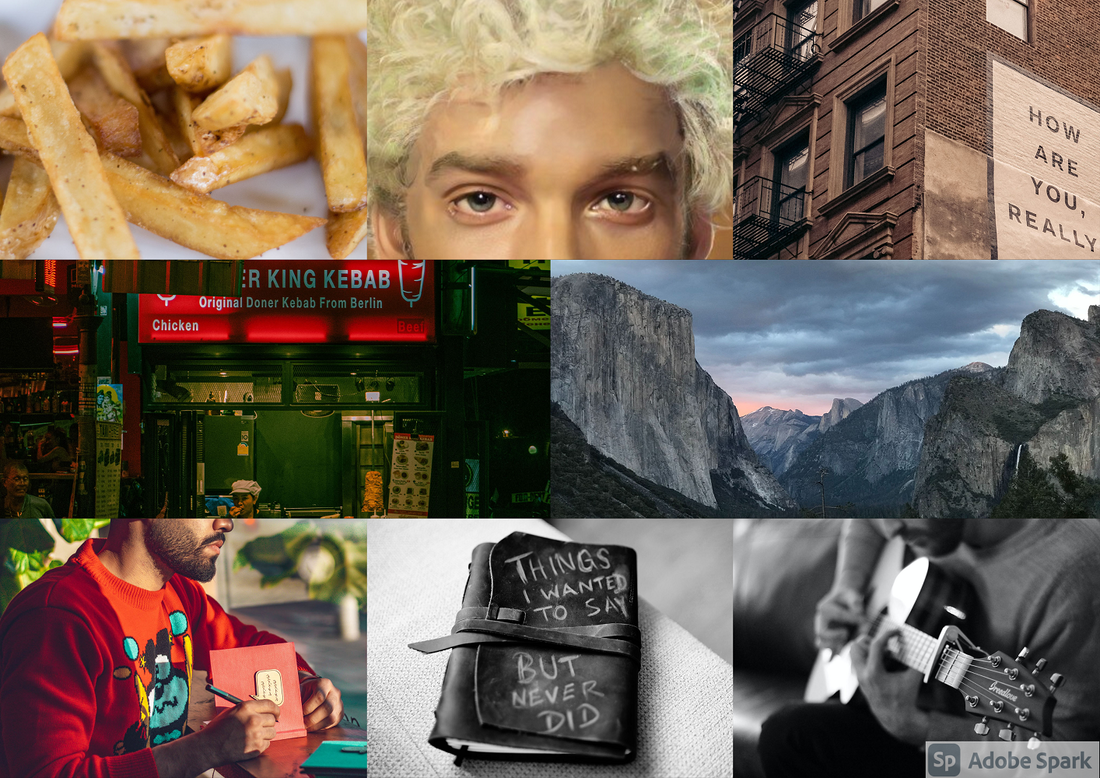 “Do you have any idea,” he says quietly, “how people react when I tell them I’ve written my books?”

“Oh, yes.” That chuckle had so little cheer, it should have its card revoked. “Everyone is always very impressed. Incredibly excited. It’s so cool that I’ve written a book. They’ll ask what my work’s about, and where they can find it. And then… Almost no one goes on to buy the book, Amygdala. And of the few who do, almost no one gets around to reading it.”
​
I almost say, That’s a shame. But that look of his tells me it is more than that. So I say instead, “That’s a tragedy.” 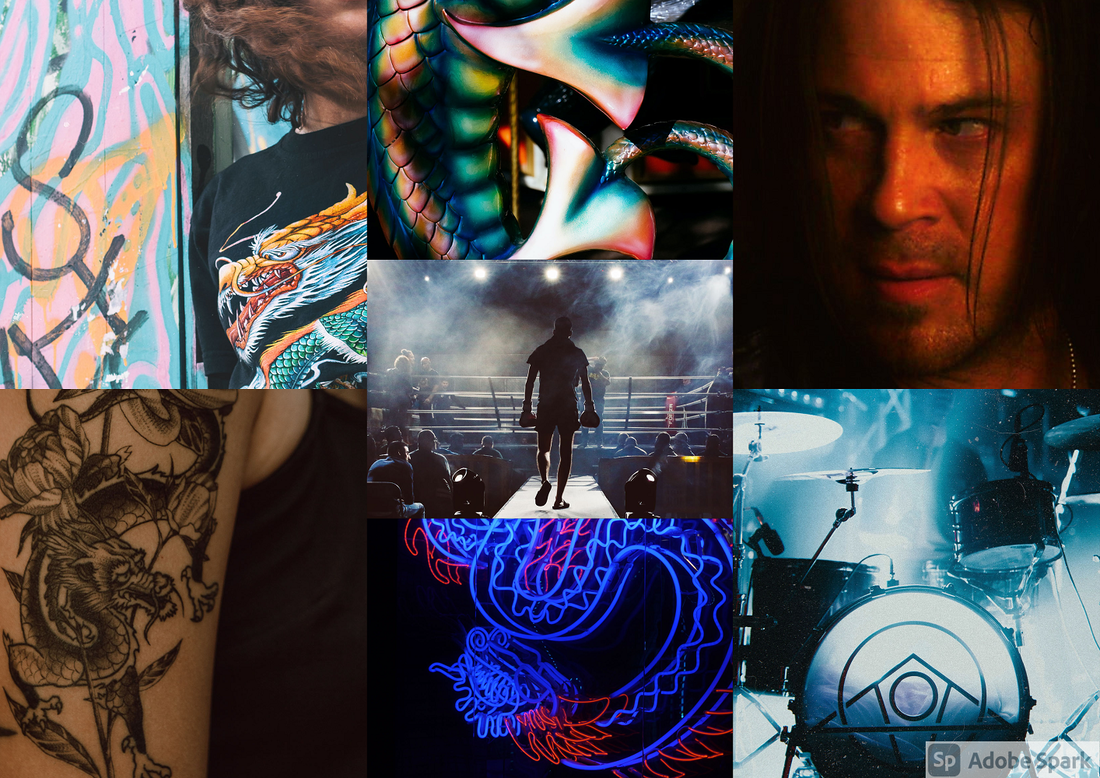 Sleeves ~ Just Your Average Guy from the Dragon District, I Guess?

“Work’s only bad when your job sucks,” says Sleeves.

“Nah, man.” He smirks. “According to society, I’m an Underground fighter slash hitman slash tat artist.”
​
“Only two of those are true of you,” says Manchester. 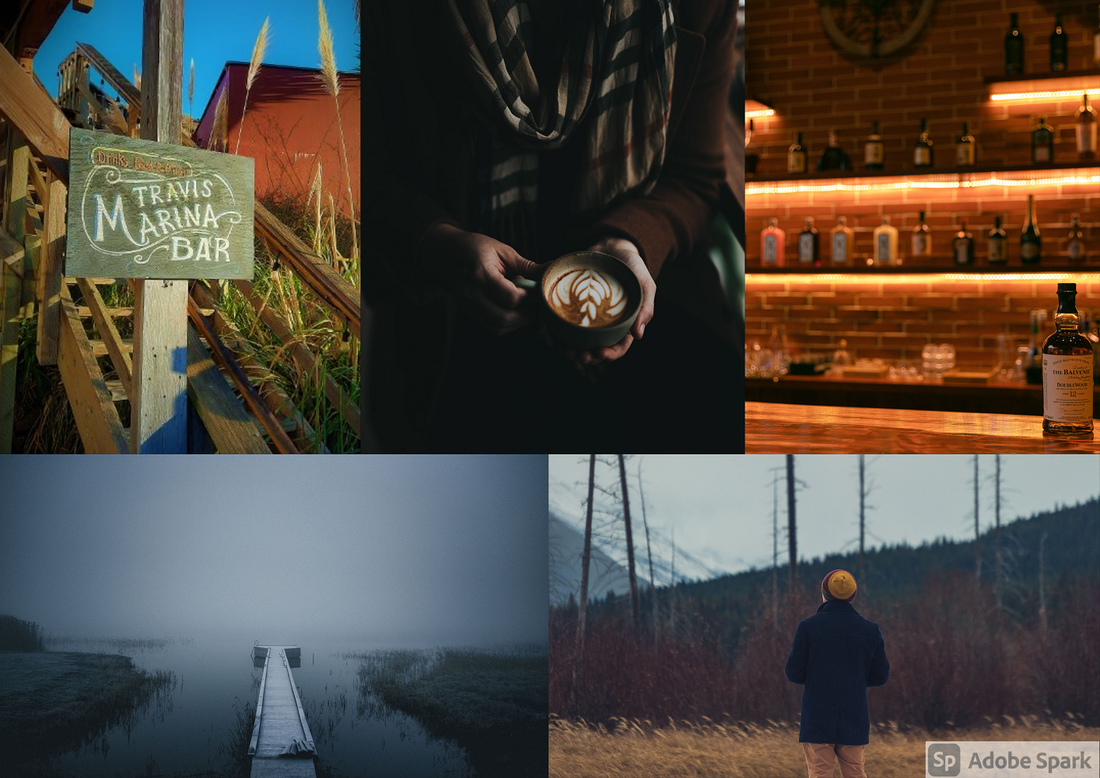 Travis Marina ~ Born of the Bay

Travis holds out a hand for the labradorite, the May I? implied. I pass it along, and he studies it a moment in a particular kind of silence. “Solid,” he says at last, returning it with a nod of thanks.

​In a company containing dragons, a selkie, and me, I wonder whether Travis might low key be the most magical of us.